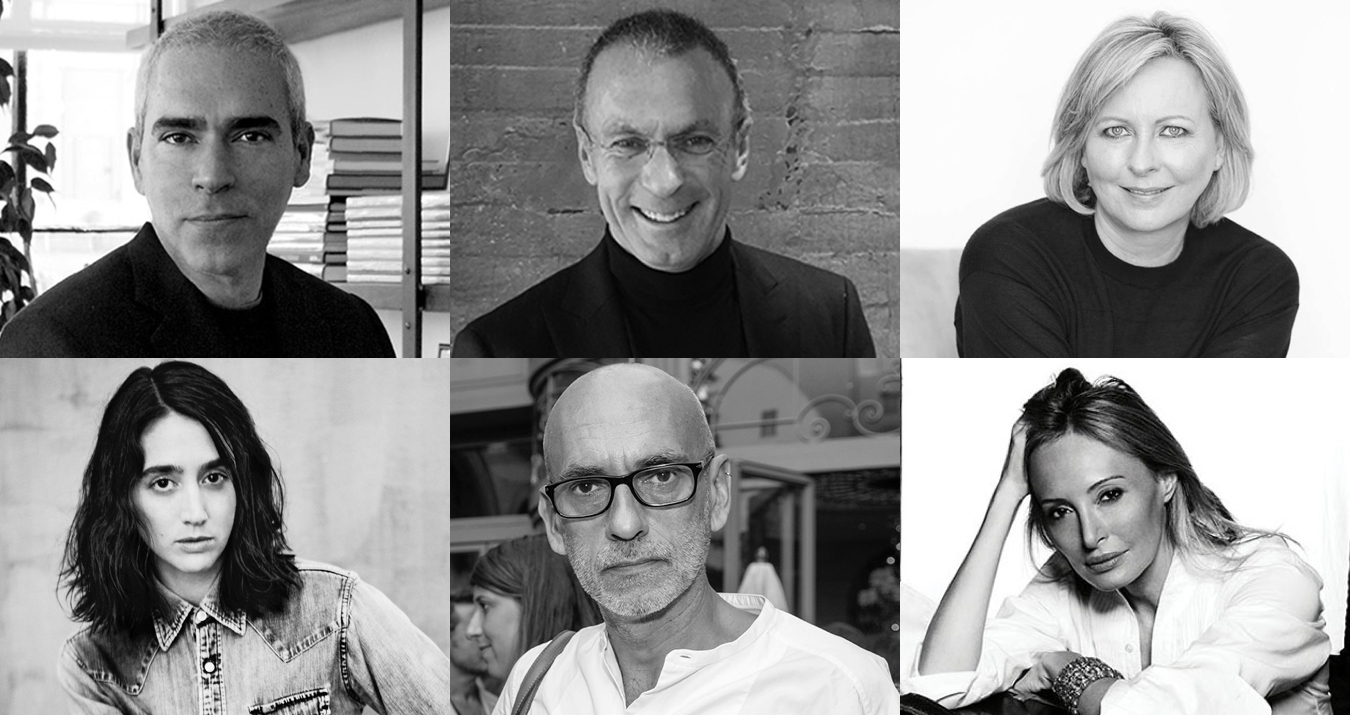 Bernd Kroeber Joins BCBG Max Azria as Creative Director
Bernd Kroeber has been named VP Creative Director of BCBG. He most recently served as VP of Design for BCBGeneration, re-launching the brand in 2014. Prior to joining BCBG Max Azria, Kroeber was Design Director at Elie Tahari and Strenesse. In his new position, Kroeber will lead the creative strategy of the group’s three labels and oversee all design.

Barneys Promotes Matthew Mazzucca Creative Director and SVP
Barneys New York has named Matthew Mazzucca to SVP/Creative Director. Mazzucca joined Barneys NY in 2011 in the role of Director of Design. Most recently, Mazzucca served as VP of Visuals. In his new position, he will oversee all creative direction and artistic initiatives. Prior to working at Barneys, he worked on set design for advertising and editorial.

Executive Changes in Aldo Footwear
Footwear brand Aldo has tapped David Bensadoun as its new CEO, replacing Patrik Frisk who is stepping down from the role. Jurgen Schreiber will takeover Aldo Bensadoun’s role as Chairman. Norman Jaskolka has been appointed Deputy Chairman of Aldo Group Inc. and will report directly to both the Chief Executive and the Chairman. Victoria’s Secret Fashion Show to be held in China
After showing in Paris, New York, and London, The Victoria’s Secret annual fashion show is relocating to Shanghai, China for its upcoming show in December. The Columbus based retailer currently operates 26 locations across China, including five in Hong Kong and will be showing in Asia for the first time.

Alex Gonzalez to Depart Elle US as Creative Director
After five years at the helm, industry icon and Creative Director Alex Gonzalez is parting ways with Elle US this May. Gonzalez joined Elle from fellow Hearst owned Marie Claire where he served as Artistic Director. Prior to that he was Executive Artistic Director at Town & Country. Gonzalez and partner Raul Martinez founded ad agency AR New York in 1996 going on to create ad campaigns for Dolce & Gabbana, Calvin Klein, Valentino, Versace, Banana Republic and others. Prior to opening their agency Gonzalez  served as a creative director at GQ, Mirabella, German Vogue, Manner Vogue, and L’Uomo Vogue.