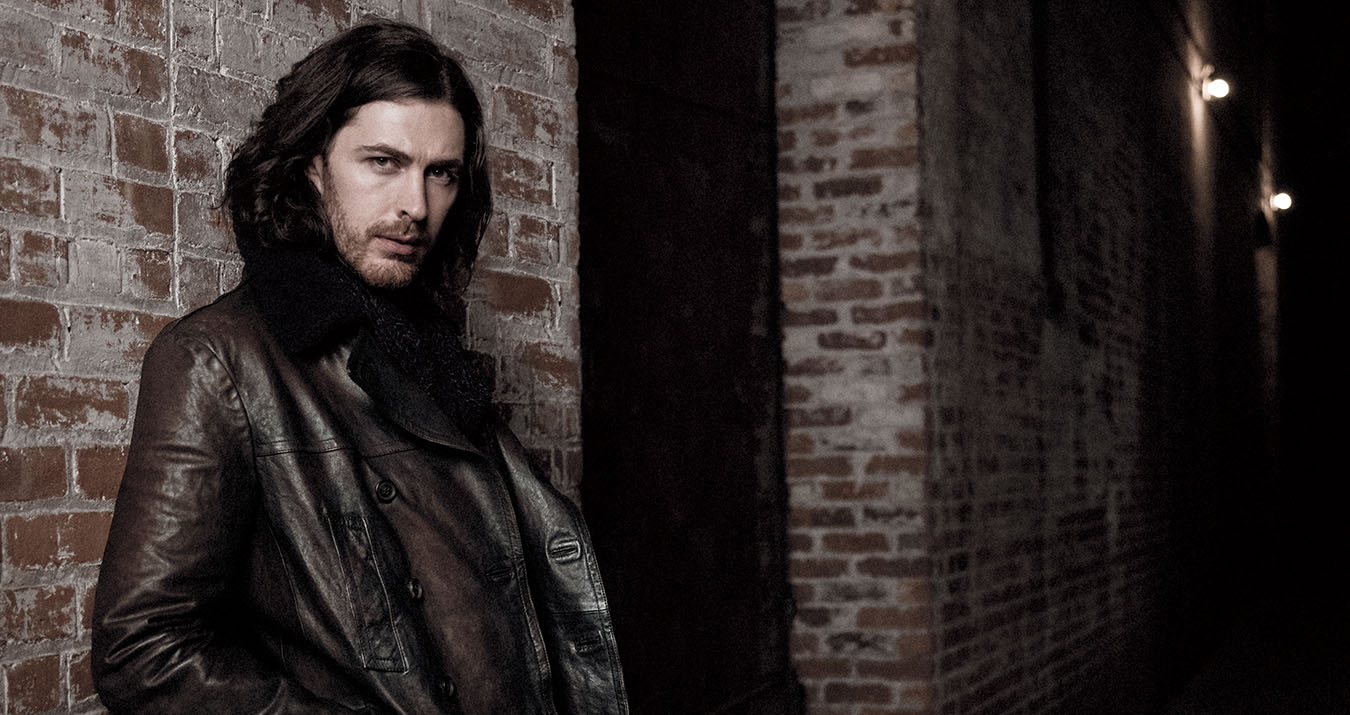 For the past decade John Varvatos and crew have carved out ‘ownership’ of an ingredient many would love to own, rock-n-roll. That ownership was built via a creative triad by Varvatos himself, Creative Director Stephen Niedzwiecki of Yard, and rock photographer Danny Clinch. Along the way the trio has photographed everyone from Iggy Pop to Kiss to Cheap Trick to The Roots. And with every campaign, they laid cobblestones to forge a street, which inspired dreams and lead a loyal legion of followers to stroll down.

However, fashion has a myriad of ingredients and for their Spring 2016 campaign the house felt it was time to put the clothes out front with a model campaign lensed by Billy Kidd, bridging the new look with a tagline, “Rock is Dead. Long Live Rock.” But building a new path is never easy and a model may not have been enough. Leading the designer to a marketing crossroads of “is a campaign with a model and a concept, in this day and age enough?”

It would appear that the designer has crossed that bridge and for their Fall 2016 campaign Varvatos and Niedzwiecki have re-teamed with their long time photo partner Danny Clinch to continue on their journey shooting rocker Hozier. However, rather than return to laying the same footstones they have for years, the trio evolved the campaign, laying in color, texture, grit, grain as well as putting the product out front. The result is a new path built with modernized construction techniques. Going in the same direction, but blending the need of showing off the integrity of the designer’s clothe,s while still forging ahead on the path they started together. It doesn’t hurt that Hozier very much has model looks, but the idea of mixing the old with the new is a sign of marketing wisdom and an understanding of the ingredients one has to work with. And it takes stones to build a path of growth in this day in age. ‘Long Live Rock.’