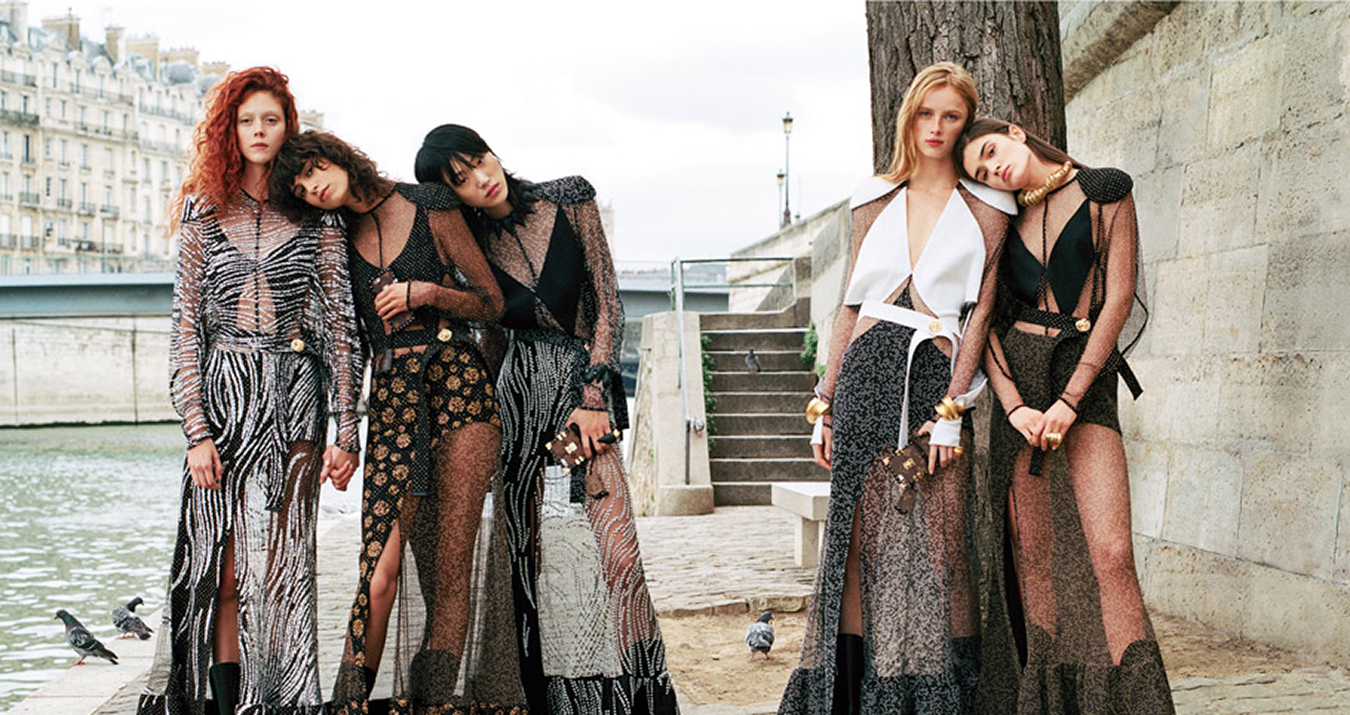 There’s no place like home for Louis Vuitton. After preparing to embark on space exploration for Series 5, the French atelier heads home to Paris for its Series 6 campaign and gives a fresh look at the beautiful city from overhead and street level.

The film, which was shot by Bruce Weber, opens with an aerial view of Paris before taking to the streets with models dressed in Louis Vuitton and strolling through the city. Weber switched between old and new video formats to further illustrate the rich history and beauty of Paris that mirrors Louis Vuitton’s history.

Each shot in the 30-second film is meticulous, showing details in each garment’s patterns and movements and cutting away to show Paris’ architecture as well as actresses Jennifer Connelly, Michelle Williams, and Sasha Lane.

Creative Director Nicolas Ghesquière and Bruce Weber’s decision to film Series 6 in Paris can be seen as a way for the fashion house to not forget where it comes from. The duo found newness in Jaden Smith and Final Fantasy 13 character Lightning for Series 4 and they looked to space exploration for Series 5, but Series 6 feels nostalgic and true to the fashion house’s roots.

Series 6 is Louis Vuitton’s reminder to its global audience that it has been the epitome of French fashion for over 160 years and it will continue to be for years to come.