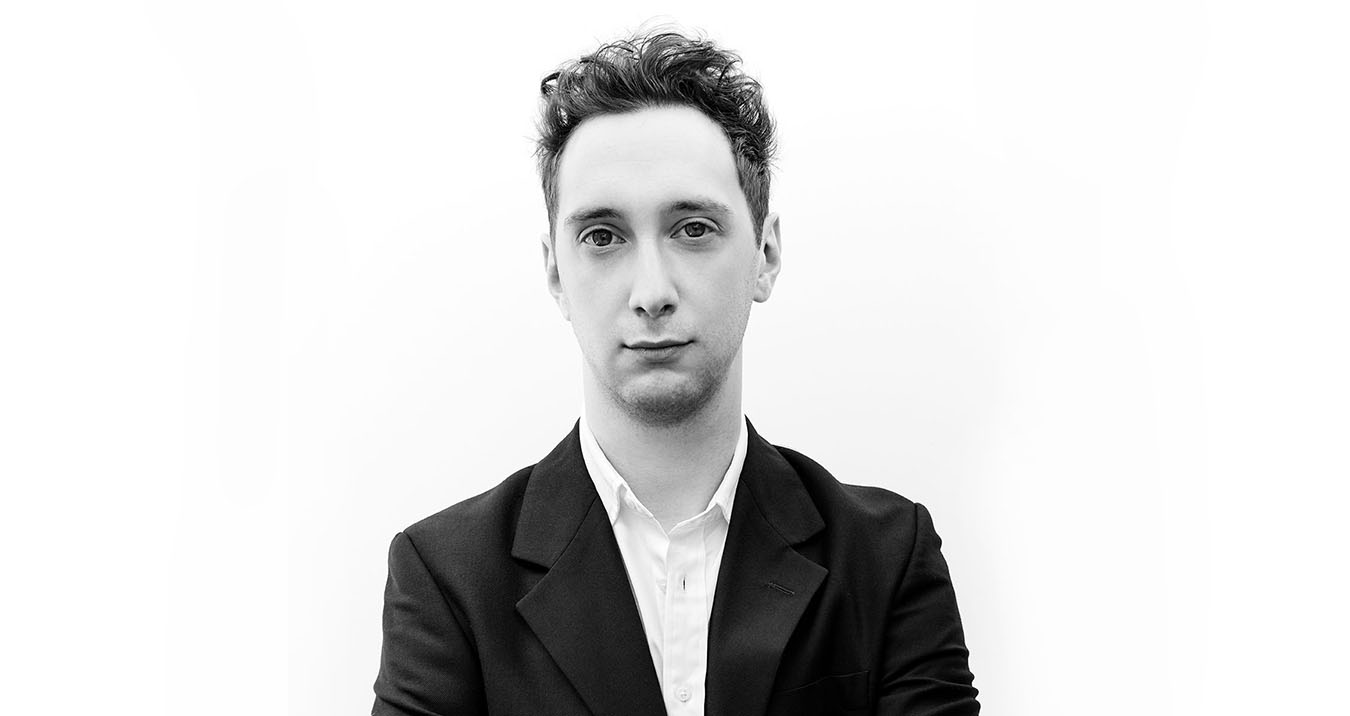 Our talk with The New York Time’s Reporter MATTHEW SCHNEIER

How did you become a fashion critic?
It was entirely by accident. I wanted to be a writer, and I came to New York after school. I have always been interested in fashion, but it didn’t occur to me that you can be professionally interested in fashion. I began writing a lot of different things…book reviews, restaurant reviews, features and entertainment stories…and I started at Men.style.com, which at the time was the predominant home for men’s runway coverage online. It was a very small and very smart staff. As the organization grew, they took a chance on me; first, with small reviews, and then slightly larger and larger ones. When the site shut down, I was moved to Style.com and started doing women’s in addition to men’s reviews. I basically apprenticed myself to some combination of Tim Blanks and Google, until I felt I had the very rudiments of a fashion education.

How has fashion changed since you have been a critic and writing about it?
It’s become bigger. The tent is bigger, the interest is bigger, the entertainment value is bigger. It has moved from a cottage industry with shades of elitism to a branch of the entertainment industry, which is great because it means there is more interest and there are bigger shows to stage. It also means the stakes have changed. There are some things lost in that transition, but the biggest change is the democratization of fashion.

How has the role of the fashion critic changed since the advent of social media and bloggers at the shows?
I think there have always been relatively few accredited fashion critics. The internet and social media brought new opinions to the table, and that’s terrific. Everybody is entitled to an opinion. However, I do think the role of the fashion critic, now more than ever, is to be contextual, both in and out of fashion; to offer an opinion that is not only personal, immediate and visceral, but also informed and historic – not only formed by that one show, but the 10 shows before it and the shows around it.

Can you ever look at clothes and not, in some way, review them in your mind?
I have definitely become much more aware of what everyone around me is wearing, both on and off the runway. And I definitely do sometimes have an opinion. But it’s also made me recognize that fashion is not the only thing that is important. I don’t actually come home from a runway season and judge everyone by what they are wearing.

What was the most memorable show you have ever seen?
The most impactful shows I have seen were probably by Comme des Garçons. There was an incredible one called ‘Ceremony of Separation’ [Fall/Winter 2015]. It was this elegiac, slow-moving, puppet processional of things that you would be hard-pressed to identify as clothes. As creations, as considered works of art and craft, and as a mood, it was so incredibly beautiful. It sounds trite to say that people were crying, but they were.

Also: some of the early Craig Green shows. I started going to his shows from the very beginning, when he was still part of a post-student showcase called MAN. There was this incredible show a few seasons ago. People were crying. I wouldn’t say I was, but I got misty enough that my boss, who was sitting next to me, has been making fun of me for it since that day.